What is spaying and neutering?

Is my pet going to be in pain?

It is a surgical procedure so some pain and inflammation is common. The surgery itself is done with the pet under general anesthesia. Pain medicines are given prior to and after surgery that can give the pet pain relief for up to 36hrs after surgery.

Will surgery make my pet fat and lazy?

Your pet’s metabolism may slow down a bit after surgery, but the surgery itself will not cause your pet to become overweight. The truth is that most pets get fat and lazy because their owners feed them too much and don’t give them enough exercise. Spaying and neutering will not change a pet’s basic personality it can change some bad behaviors like roaming, marking, spraying, aggression, and dominating.

Shouldn’t my dog/cat have a litter first?

Some people believe that this would be healthier for their pets but medical evidence actually shows the opposite. Studies indicate that the greater the number of litters and heat cycles that a female dog goes through before she is spayed substantially increases her risk of severe health problems like mammary cancer and pyometra. Having a female dog spayed prior to her first heat cycle can substantially increase her lifespan.

How old do they need to be?

Different vets recommend different ages for spay and neuter. Most vet clinics and low cost spay and neuter clinics in San Antonio will fix your pet as early as two months as long as it weighs two pounds.

Can an animal in heat be spayed, and what risk is involved?

A female can be “in heat” or estrus during the surgical procedure. This is done routinely, especially in cats, and while the procedure can be more tedious for the veterinarian there is often no additional risk to the patient. Extra blood loss or possible vaginal/uterine infection can be a complication. 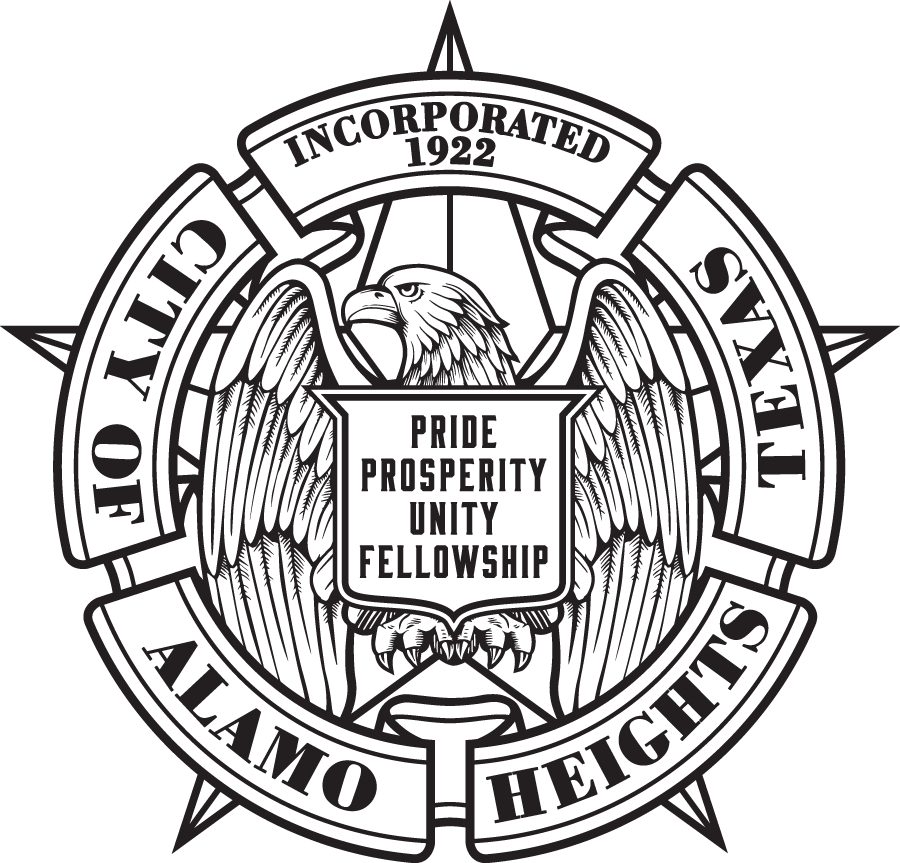